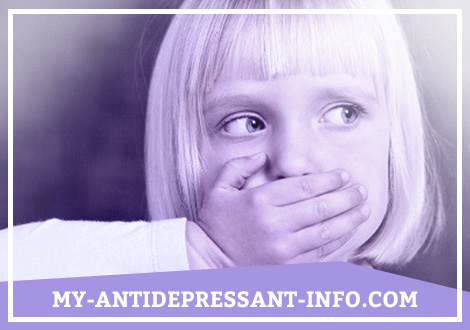 What is Elective Mutism?

It is characterized by a persistent refusal to speak in one or more social situations, including in children’s institutions, with the ability to understand spoken language and talk.

Elective mutism is a psychologically conditioned refusal to talk. Maternal hyperprotection may be a predisposing factor. In some children, the development of the disorder occurs after emotional or physical trauma suffered in early childhood.

It is rare in less than 1% of patients with mental disorders. It is equally often or even more common in girls than boys. Many children experience a delay in the onset of speech or problems with articulation. Children with elective mutism are more likely than children with other speech disorders to have enuresis and encopresis. Fluctuations in mood, compulsive traits, negativism, behavioral disorders with aggression in such children are more manifested at home. Outside of home, they are shy and silent.

Most often, children speak at home or with close friends, but are silent at school or with strangers. As a result, poor academic performance can be observed or they become the target of peer attacks. Some children outside the home communicate using gestures or interjections – “hmm”, “yep, yeah.”